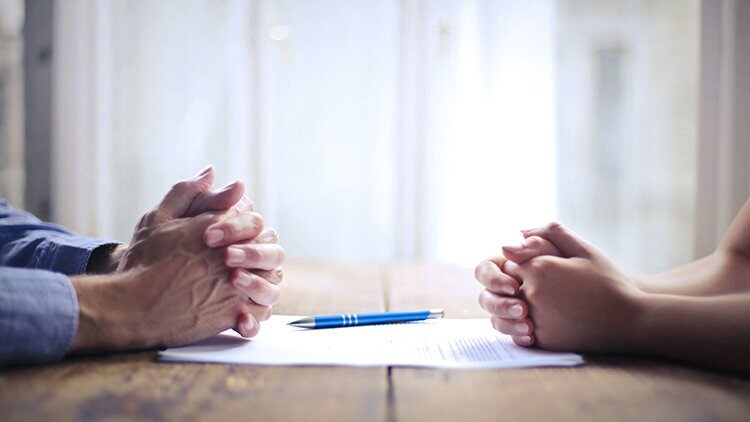 How does an annulment differ from a divorce?

A divorce is a civil act that claims to dissolve a valid marriage. In civil law, a marriage existed and was then dissolved. The Catholic Church,following the teaching of Jesus, does not recognise the ability of the State to dissolve any marriage by divorce.

An annulment, on the other hand, is an official declaration by a Church Tribunal that what appeared to be a valid marriage was not actually one (i.e that the marriage was in fact invalid). While a civil divorce dissolves an existing marriage, an annulment declares that a permanent binding union never came into existence.

Is an annulment worthwhile?

While the process of seeking a declaration of nullity may be challenging at times, many people have found it can help in the healing process following the breakdown of a marriage.

What is the basis for an annulment?

A declaration of nullity (i.e an annulment) is a statement that at the time of a wedding a permanent, binding union never came into existence because some essential element for a valid marriage was lacking. The essential elements concern the knowledge, freedom or capacity of a person to enter into marriage. For instance, one of the parties was incapable of marriage due to serious mental illness or a serious psychological condition that prevented him/her entering into a marital union.

Can I re-marry in the Catholic Church after an annulment?

In practical terms, if a marriage is declared invalid, the Church considers the parties free of the marriage bond that would have otherwise arisen. The parties are then free to marry in the Catholic Church.

Christ the Lord calls upon the community of believers, the Church, to be a community of healing and reconciliation. The legal procedures of the Church are based on the teaching on marriage of the Lord himself (i.e. That marriage is a permanent covenant between one man and one woman). However, the Church also cares very much about those who have suffered through the pain of separation and divorce, and thus has, over time, developed these procedures with great care.