Fr Simon Apablaza is our Parish Vicar. As Bishop Columba has many duties looking after the Diocese, it is Fr Simon who looks after the everyday matters of the Parish. He was born and raised in Santiago de Chile. At the age of 19 he left his house to go in Mission to the south of Chile while discerning the call to the Priesthood. In February of 2002 he joined the Seminary Redemptoris Mater in Sydney to be formed as a missionary priest. By the grace of God he was ordained Deacon on the 5th Nov 2010 and ordained priest on the 21st of May 2011 by Cardinal George Pell. As an ordained minister, he has served in Sydney in the parishes of Maroubra, Earlwood and Caringbah. In 2014 he came to the Wilcannia-Forbes diocese to help in Broken Hill, and in 2016 was appointed to the parish of Forbes.     BACK 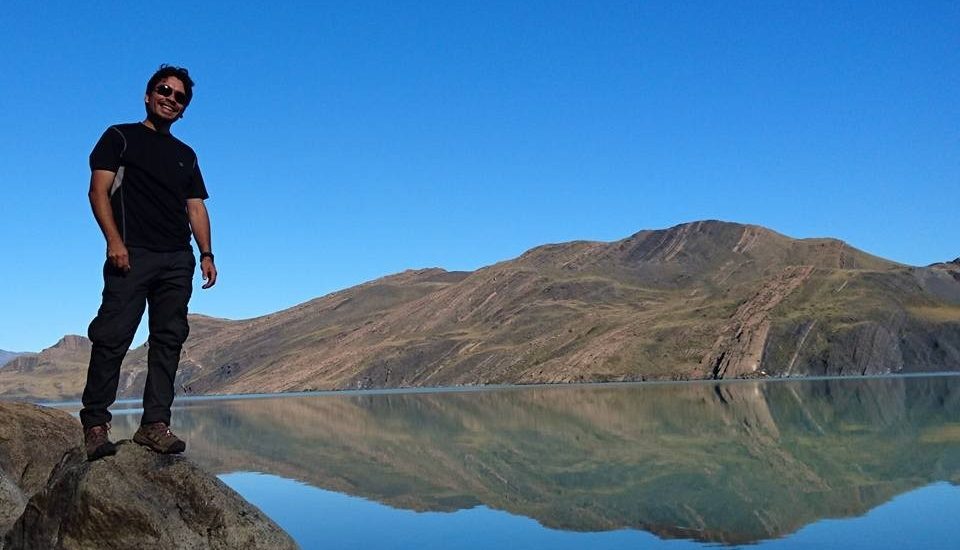